Design, manufacture and supply of bespoke test equipment capable of testing an air distribution unit (ADU) for the Porsche Cayenne.

Sorion were tasked to design, build and supply equipment capable of testing four variants of an air distribution unit (ADU) for the Porsche Cayenne: left and right hand versions of two-zone and four-zone air distribution.
The equipment was to configure, measure and verify:

The system had to be rugged enough to test hundreds of units a day and outlast the unit’s estimated 5 year production lifecycle.

Overall traceability of the each part was also part of the brief as well as statistical data analysis based upon specific manufacturing requirements.

Sorion’s experience in the Automotive Industry ensured that we were able to ask the right questions and design a system to achieve the best performance in terms of reliability, small space requirements and speed, giving the shortest cycle time possible.

The customer’s component changed during the project, but we had the flexibility and the expertise to be able to quickly and efficiently adapt.

The DENSO project was completed within four months and was made up of a standard Sorion Electrical Test System connected to a bespoke fixture in a soundproof enclosure that incorporated:

Each test cycle lasts between two and three minutes depending on which variant is being tested and the system both controls and communicates to the ADU using the LIN protocol, issuing movement requests and measuring flap positions.

The tester is configured from a central editing system, using test scripts to interpret data recipes from configuration tables.All scripts were developed in English before being translated to the end user language.
Once the test is complete the operator is informed whether the unit has ‘passed’ or ‘failed’, and in case of a failure the reasons are also displayed on the screen. The system manages local re-work storage and interfaces to the DENSO production line.

Sorion’ Sextans test software manages the test process and records the results in Orion, our powerful web based database, allowing for bespoke quality assurance and performance reports to be produced.

The combination of rapid prototyping, standard test racks and our flexible Sextans test software allowed us to have a functional test prototype within weeks for customer review and managed to stay ahead of the changing requirements throughout the project.

To design, manufacture and supply a bespoke test unit capable of testing an air distribution unit (ADU) for the Porsche Cayenne. 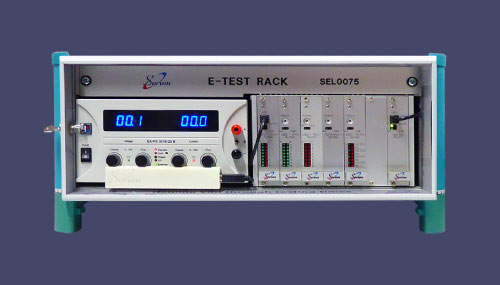 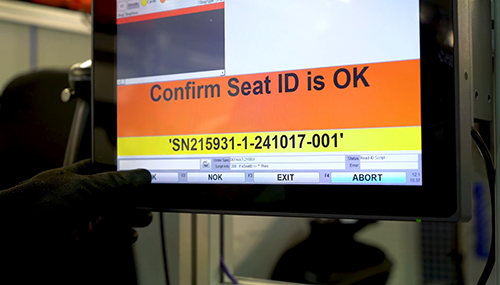 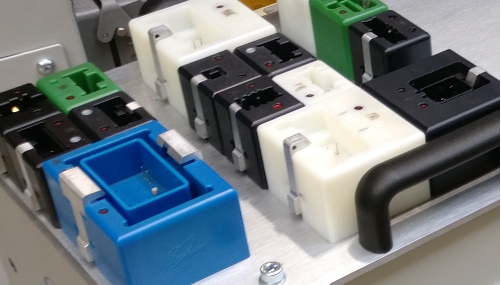 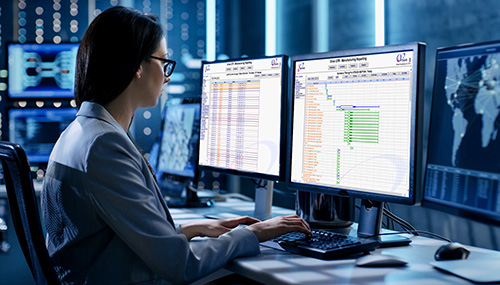 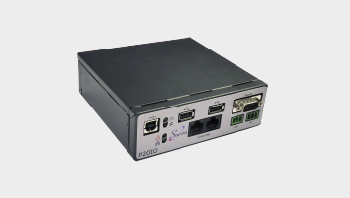 How can we help you?

If you would like a quote for your electrical test project, please give as much information as you can and we will get back to you.

As of 3 April 2020
In line with the latest UK government information, Sorion is scaling back it’s physical operations to cover only essential activities and has already implemented home working for a significant proportion of it’s staff.
Our team will continue to monitor all updates to UK Government policy and guidance and will provide regular updates to keep you informed of additional measures.

For more detail on our actions to deal with Covid-19 please click here.